Born in 1958, he studied fine arts at the Byam School of Art (1978-1982) in London, and cinema at the London International Film School (1982-1984). He passed away in 2017.
Since his first solo exhibition in Athens (1990, Titanium Gallery) he has been testing the boundaries of sculpture. His aim was to transcend the idea of sculptures as bound objects, and presents instead sculptural installations that form spaces of intense drama.
He used materials such as iron, sheet metal, leather, wax and electric lamps. Until 1997, his interest focused on minimalist sculpture and large scale installations exploring the relationship between art, architecture and design. Subsequently, he incorporated the written word, appropriated poster and advertising techniques and used video and photography as key mediums of his output. The work often comments on the political, social and economic reality, focusing especially on human relations and the processes that form power structures and institutions.
He was interested in the (physical or digital) space in which he exhibits. He showed work in non-institutional venues, always attempting to integrate the space itself in the exhibition’s narrative. When he organized digital exhibitions on the internet, he also took into account the peculiarities and possibilities of the medium.
Alongside his own creative work, he organized and curated numerous exhibitions. He was one of the founding members of the artist collective Personal Cinema. He exhibited widely in solo and group shows in Greece and abroad (2011: Les Paris sont Οuverts, Freud Museum, London). He participated in the 4th Athens Biennale (AGORA, 2013) and in thematic exhibitions.
His work is placed in the collections of major museums and institutions, including the Macedonian Museum of Contemporary Art of Thessaloniki, the Museum of Contemporary Art in Crete, the Skironio Museum, the Vorres Museum, the Pieridis Collection and the DESTE Foundation, Athens. 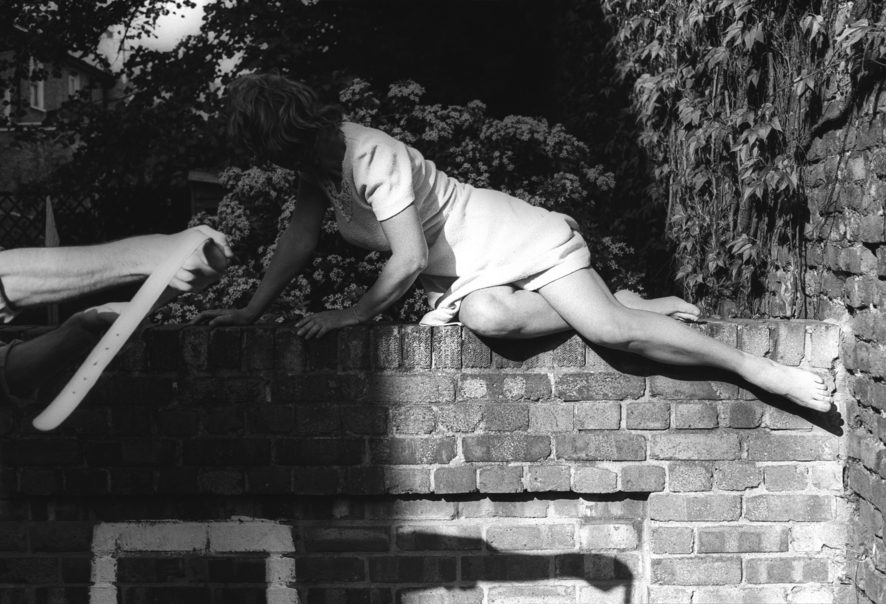 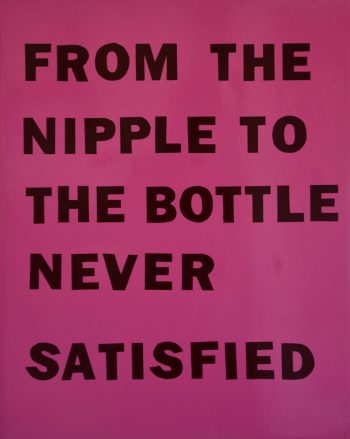