TRUE BELIEVERS
THE APARTMENT IN CRUX Crux Galerie is pleased to present True Believers, a group exhibition dedicated to the legacy and influence of The Apartment in the local art scene.

For Crux Galerie the exhibition “True Believers” highlights the need to look back and re-evaluate the contribution of specific spaces in the evolution of the Greek art scene. More importantly, it shows once again the willingness for cooperation that Crux has shown since its conception, with collaborative curatorial projects such as the Anestis Ioannou exhibition “After Sunset”, for which the curator invited internationally renowned artists and curators to respond to the artworks.

Initially started as a curatorial project from a small apartment in Syntagma in 2001, The Apartment became a fully-fledged gallery following the critical and commercial success of its first few exhibitions and started representing a small group of cross-generational Greek and international artists, as well as working with artists on individual projects, on and off-site. For more than 10 years, it run a consistent programme of exhibitions, organized artist’s talks and public events as well as projects in non-gallery spaces, participated in major art fairs, and placed artists’ work in institutional collections.

An early champion of identity politics, the gallery’s agenda centered around two conceptual pillars: the first raised questions about identity in relation to race, gender and sexuality and offered alternatives to a heteronormative reading of art, and the second explored the ability of painting to undermine, reinvigorate and reinvent itself in a saturated world of images.
These two pillars that shaped the gallery’s programme will be presented in two respective parts: Part I will run from the end of May through July, and Part II will open in September.

Part I explores race, gender and sexuality in relation to representation. These issues may be a prominent part of the new canon these days, but they were sidelined in contemporary art twenty years ago. The selection of works spans from works originally presented at The Apartment to works by gallery artists that were shown in institutions in the UK and the US, but never before presented in Greece.

The exhibition steers clear from any sense of nostalgia.
In its attempt to revisit, and in some way, historicize The Apartment’s contribution to the Greek contemporary art scene, it inevitable underlines the conceptual density and relevance of many of the artists associated with the gallery. More importantly, True Believers hopes to set a paradigm for new ways of looking at and forming links with the past, allowing for synergies and creative collaborations.

A publication will accompany the exhibition and will be available in autumn 2022. 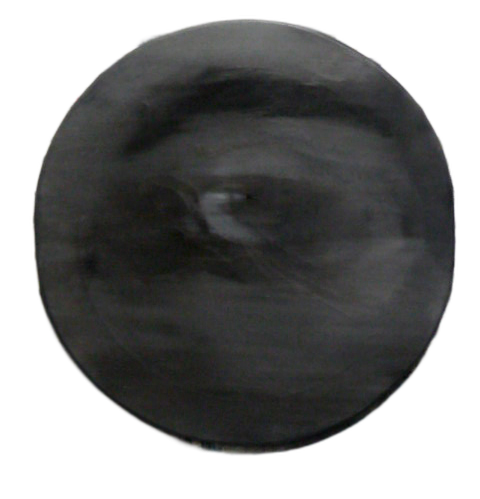 27.05.2022
ATHINORAMA
Ten years after the last exhibition of The Apartment gallery, Crux Galerie presents an exhibition-tribute to the infamous gallery that unfolds in two parts, attempting an assessment of its importance and impact on the art community
view here 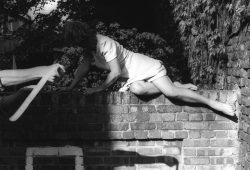 26.05.2022
OZON MAG
This exhibition is dedicated to the legendary gallery The Apartment on Voulis Street!
view here