Crux Gallery is delighted to announce the second part of “True Believers”, curated by Vassilios Doupas. The exhibition opens on Thursday 29th September and will be on view until 29th October.

“True Believers” is an exhibition that foregrounds the critical and conceptual contribution of The Apartment, a prominent gallery that was active In Athens for more than a decade (2001-2012). At the same time, it reflects Crux Gallery’s faith in collaboration and in building synergies within the art community that aim to broaden the discourse on contemporary art.

The second installment of “True Believers” focuses on painting’s ability to reinvent itself, despite market pressures and the overload of imagery consumed online and on social media platforms. The exhibition highlights painting’s extraordinary openness to integrate different source material in order to expand and reinvigorate the possibilities of the medium.

The exhibition features seminal and new works by some of the artists that shaped The Apartment gallery’s programme, all working in idiosyncratic ways and contributing to a re-evaluation and renewal of the abstract model.

Sotiris Panousakis’ work refers to the conventions of language, and in particular, the language of painting, shedding light to the verging point of abstraction and representation, image making and ideology.

Vassili Balatsos has created a site-specific work that refers to the subjectivity of modernism.The conventions of Mondrian’s painting are transferred, re-enacted and retracted across different cultures and in various fashions.

Emi Avora attempts to reacquaint herself with the work of Matisse and other Western modernist masters ever since she moved to Singapore, and was forced to view it through a postcolonial prism.

Kostas Tsolis is known for the unique way in which he deconstructs the image, adding layers instead of omitting details, thus problematising the position of the viewer, questioning painting as spectacle and imbuing his works with a political dimension.

Daniel Sturgis’ works undermine the dominant narrative of modernism. His works are permeated with humour, elegance and wit, loosening and democratising the abstract canon, allowing for multiple subjectivities to emerge and making room for different interpretations. 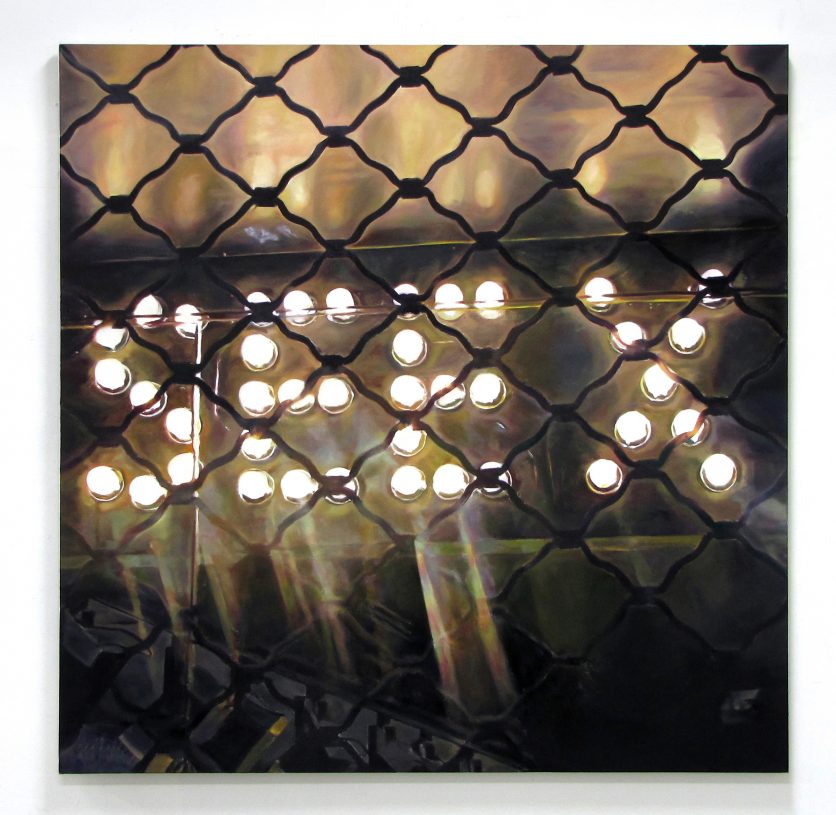