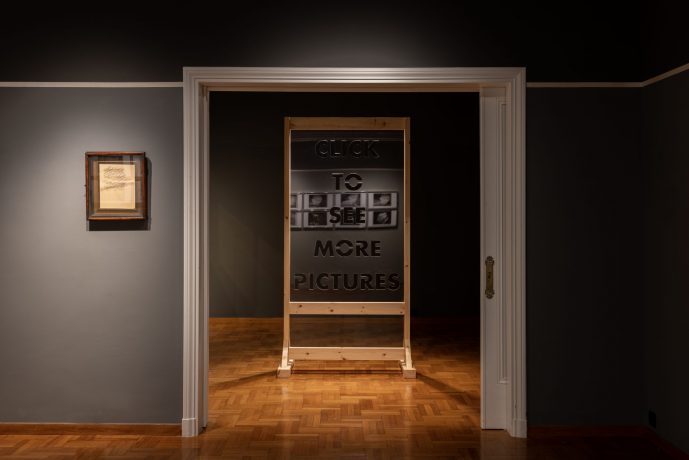 The gaze is an action that is neither passive nor active, but it contains a power that can determine things.

Roland Barthes in Camera Lucida reflects on the nature of photography, on its tautological substance, which, like the turtle carries its shell, carries the object of its reference. How can this art express itself philosophically when its entire structure is defined through randomness? As the thinker’s analysis unfolds fearlessly, I would like to pause on a distinction that Barthes places as a reference to our gaze, the gaze of the viewer upon the photographic artwork. Studium, the gaze of our references or our taste and Punctum, the gaze of a detail that strikes us unexpectedly, that magnetizes us. On the one hand the universe of an idle desire, I like/ I don’t like, and on the other hand a wound, an arrow that strikes us and connects us to something beyond the frame. This randomness, this fluid and unruly parallel reality is the universe of Stavros Papagiannis. His starting point and his reflection. He pursues this silence, this point that surprises us, shifts us and transforms us with a religious devotion, just as the augurs used to study the insides of animals or the formations of clouds.

This oracle art that denies any intention, any structure of language, or rules of attraction is where he places his hopes for the creation of a personal language of the image. By denying information and symbols he tries to unify the viewer’s gaze with the gaze of the work towards the subject. The inscription on the Plexiglas surface of one of his sculptural installations reads “click to see more pictures”. Irony, cynicism or surrealism? Christian Metz in Photography and Fetish juxtaposes this click, the sonic noise of the shutter, with a form of castration, as this way the snapshot is cut off from its spatial and temporal context.

A series of photographic stills of Kawabata talking to Mishima on Japanese state television on the occasion of the 1968 Nobel Prize for Literature award to the elderly writer, and below it another series. A bowl of cut potatoes, a cigarette butt in an ashtray, a pair of broken eyeglasses, a piece of chocolate with its wrapping.

Clippings and reproductions, the world implied and out of frame (one breath away), literature as inspiration and metonymy, the structure of the fetishistic object, photography as a diagram towards death and a faded reminder of pop culture (in the triptych of color variations of the same image). There is much to ponder and to risk when looking at Stavros Papagiannis’ work. And if seduction cannot be reenacted, our illusions certainly can. The game of framing and unframing leaves us in the dark and the void must urgently be filled. Smile you are on camera. 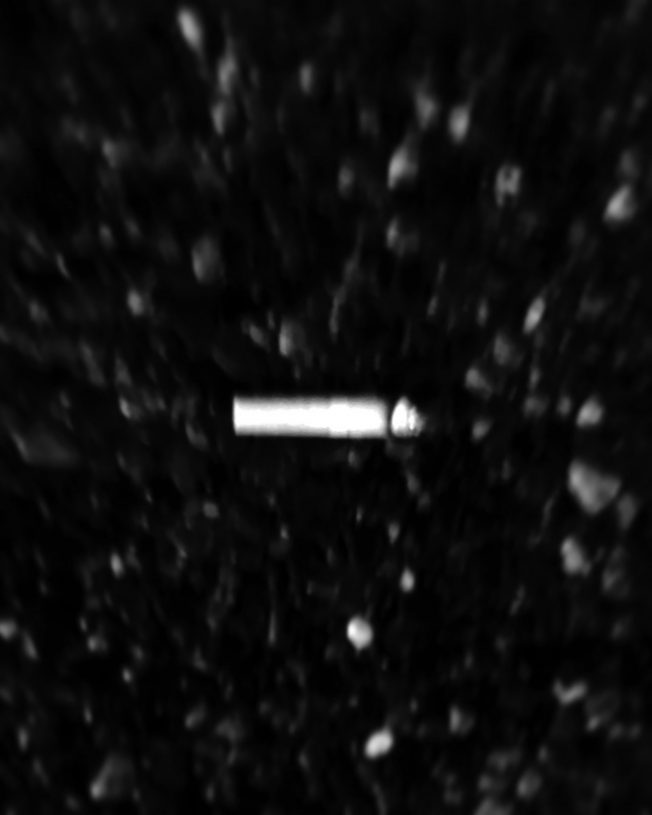