Nathan Pohio lives and works in Ōtautahi/Christchurch and is a graduate of the film programme at Canterbury University’s Ilam School of Fine Arts.

He has worked consistently with lens-based technologies since his first exhibitions in the late 1990s. Pohio’s art-making has been influenced by his interest in pre-cinema optical tools popular in the nineteenth century, devices that were invented to create the appearance of moving image in the period between photography’s invention and the popularisation of film.

His work *Raise the anchor, unfurl the sails, set course to the centre of an ever setting sun!* saw Pohio selected for the 2016 Walters Prize, and subsequently in 2018 for the quintennial international art exhibition *documenta 14*, in both Kassel, Germany and Athens, Greece.

Pōhio is Chair of The Physicsroom, a contemporary project space in Christchurch. He is a founding member of Paemanu, a charitable trust established for the advocacy of Ngai Tahu Contemporary Visual Arts and Vice President of Te Ūaka, Lyttleton Museum 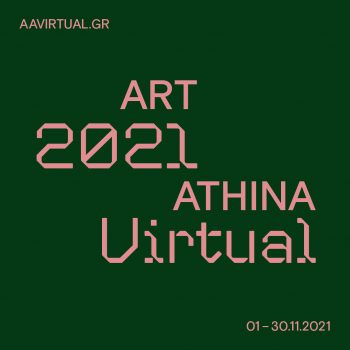 A POEM FOR YOU